The Historical Background of the Feast of Nativity

Determining the date of the feast

At that time some theological discussions were taking place in the ecumenical councils related to Christology: His divinity, incarnation, and redemption. Together with these discussions, other organisational matters of the Church were discussed and determined; some of these were related to the feasts. As a result, the season of incarnation was set. This season starts with the Advent and concludes with the Nativity feasts which are also referred to as the ‘Theophany Feasts’. As to how the date of this feast was determined, whether the 25th of December according to the Gregorian calendar or the 7th of January according to the Julian calendar, it is important to highlight that these 13 days difference are merely an astronomical difference resulting from calculating the dates either according to the Solar year or the Lunar year. This means that it is the same day; the 25th of December and the 7th of January are the exact same day calculated according to the Gregorian calculations in one instance and according to the Julian calculations in the other instance.

Yet, the question still remains and that is: why this particular date?

I shall clarify this after discussing some points of views which have recently appeared regarding the timing of Christmas. These views cause a lot of confusion and are of no value and so it is important to discuss them and clarify them. 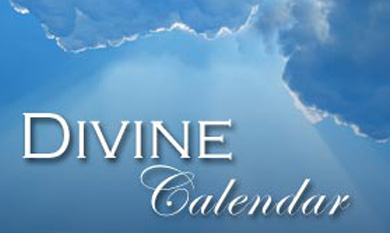 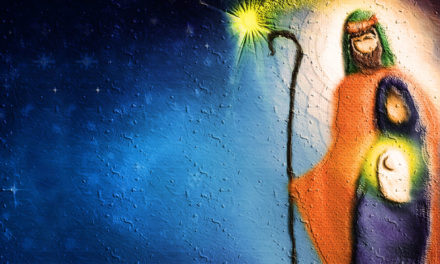 The Nativity Fast : our need for faith 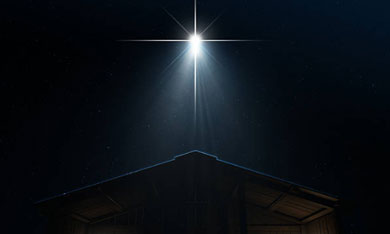 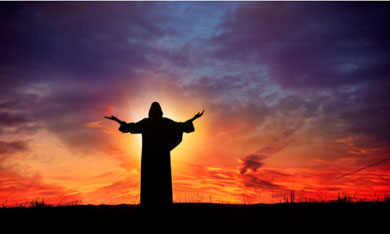