God’s message for us today is: “the tender mercies of God”.

Before unfolding the dimensions of this message, I dare to say that this is not merely a message or talk related to a spiritual celebration, occasion or a specific day, but it is a message for the generation!

This difference between a message given for a certain situation or occasion and a message given to a generation certainly requires some clarification. To explain this, we need to go back to the biblical foundations. Let us look at Moses, the man of God, as an example.

Moses was one of the greatest men of God who learned to speak with God that it was written about him: ‘whom the Lord knew face to face’ (Deuteronomy 34: 10). Therefore, he was called ‘converser with God’.

Moses spoke with God in various ways. At times he asked God about situations that he faced while ministering to the people of Israel and God used to answer him. An example for this is when Moses asked what if someone was not able to keep the Lord’s Passover at its appointed time because he is defiled by a human corpse or is far away on a journey (Numbers 9: 9 – 14). Another example is when
Moses asked about what should be done with a person who blasphemes and curses the name of the Lord (Leviticus 24: 10 – 16). Another example is when he asked how the inheritance should be given if a man dies and has no sons but only daughters (the case of the daughters of Zelophehad) (Numbers 27). In such situations, Moses needed to ask God and the Lord answered him. In each situation we read: ‘the Lord spoke to Moses saying…’

Yet, the above is quite different from another scene where Moses was called to go up the mountain and remain there for 40 days after which he was given the words of God!

What does this mean? Is it possible that God was talking to Moses all the time throughout the 40 days? I do not think so. Moses needed first to be prepared for a distinct kind of fellowship with God and for receiving special words from the Lord. He had to go up the mountain; to be separate; to be away from the world and ascend upwards so that the world and all what is in it would become too small and nothing remains in the scene except God; and hence he enters into the clouds. In other words, he enters into the divine presence. The conversation does not start straight away but, in this cloud, Moses needs first to be cleansed and purified from earthly things. He needs to forget all what is down below and ascend with his mind and heart upwards. God cannot speak with him about special matters unless his mind and his inner being are emptied of all other things. A certain transformation should take place. In the cloud, his senses possibly stop functioning as normal as he is swallowed up in the glory of God and the glory of His presence; he is in a trance. At this point, Moses is transformed into a spiritual being; and hence God talks to him as a Spirit to a spirit, a heart to a heart, a Spiritual being to a spiritual being. It is only then that the mysteries of God’s heart are released. Indeed, it is transformation and then communication!

At the top of the mountain, it is not a word related to a certain situation or an answer to a question, but the mystery of God’s heart for a generation and many generations; he ‘received the living oracles to give to us’ (Acts 7: 38b).

Moses was given a great mystery, God’s mind and His commandments for His people. These commandments governed everything throughout many centuries until the coming of the Lord Himself. Not only this, but also Moses Himself was transformed. After this special kind of fellowship was repeated, the face of Moses started to shine to the extent that the children of Israel were not able to look at him. He had to put a veil on his face. While Moses remained unseen by the people, he remained constantly in the presence of God.
Throughout the generations, the same thing was repeated. There were men of God whom the Holy Spirit taught –through a journey that was neither short nor easy –to receive a word for their generation.

To learn more…download the attachment file 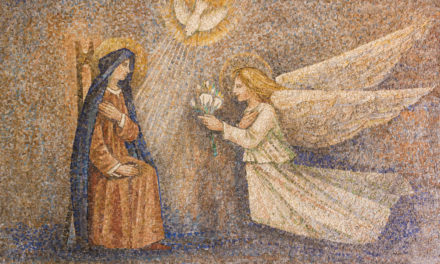 She Who is Full of Grace 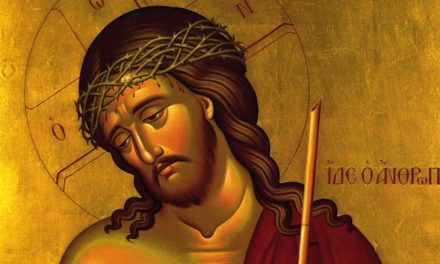 The Holy Lent is a Treasure of Mysteries 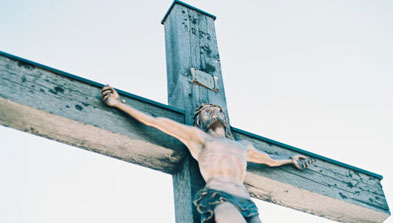 The Great Lent: the Mystery of the Cross 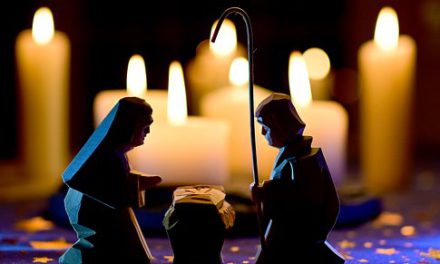