I want to elaborate on the point about the New Zion units due to its importance, especially in the economy of the end times.

Let us first go through some biblical points that would help us perceive the mind of God in this respect:

I.The Lord desires to have a dwelling place in the midst of His people

‘And let them make Me a sanctuary, that I may dwell among them. According to all that I show you, that is, the pattern of the tabernacle and the pattern of all its furnishings, just so you shall make it’ (Exodus 25:8, 9).

This is the first time we read about this request of the Lord, asking for a sanctuary to dwell among His people. This was after God brought the people out of Egypt. He had an encounter with them and made a covenant with them. He revealed Himself to them, so that they would proclaim Him to the nations:

‘Now therefore, if you will indeed obey My voice and keep My covenant, then you shall be a special treasure to Me above all people; for all the earth is Mine. And you shall be to Me a kingdom of priests and a holy nation’ (Exodus 19:5, 6).

He made them ‘a kingdom of priests and a holy nation’. A kingdom of priests indicates that they would be mediators between Him and the other nations, proclaiming Him to them. A holy nation in order that He would be able to dwell in their midst, hence they would become attractive to others. People would thus ask about the cause of their distinction, and they would then proclaim to them that their mystery is in knowing the true God who is alive and personal.

When the people completed the preparation of the tabernacle, the Lord actually dwelt in it:

2.During their journey in the wilderness, the Lord was always with them and dwelt in their midst. Then, they entered the Land of Promise, the temple was built as a dwelling place for the Lord, and the ark of the covenant of the Lord was brought in it. The Ark is a reference to the presence of the Lord:

3.Then, in the New Testament we read that the dwelling of the Lord is in the midst of His people because He does not dwell in stones or wood—these were only symbols of what was to come.

In the epistle to the Ephesians, we read:

‘Now, therefore, you are no longer strangers and foreigners, but fellow citizens with the saints and members of the household of God (we became one family with the angels, the saints, and the spirits of the righteous in heaven, the family of God), having been built on the foundation of the apostles and prophets, Jesus Christ Himself being the chief cornerstone, in whom the whole building (a spiritual building), being fitted together, grows into a holy temple in the Lord (the dwelling place of God, the Holy), in whom you also are being built together for a dwelling place of God in the Spirit’ (Ephesians 2:19-22).

Notice the repetition of the words ‘built’, ‘building’, ‘built together…a dwelling place of God in the Spirit’. In the New Testament, the Lord dwells in our midst if we are in unity together and our life is holy.

We also read: ‘Do you not know that you are the temple of God and that the Spirit of God dwells in you?’ (1 Corinthians 3:16).

As with the tabernacle and the temple, He wants to rest with the cloud of His glory in us. The glory of God would then be clear in us and resting upon us:

‘But we all, with unveiled face, beholding as in a mirror the glory of the Lord, are being transformed into the same image from glory to glory, just as by the Spirit of the Lord’ (2 Corinthians 3:18).

‘If you are reproached for the name of Christ, blessed are you, for the Spirit of glory and of God rests upon you. On their part He is blasphemed, but on your part He is glorified’ (1 Peter 4:14).

4.In the final scene, the second coming of Christ, we read about the city coming down out of heaven, the heavenly Jerusalem:

‘Then I, John, saw the holy city, New Jerusalem, coming down out of heaven from God, prepared as a bride adorned for her husband. And I heard a loud voice from heaven saying, “Behold, the tabernacle of God is with men, and He will dwell with them, and they shall be His people. God Himself will be with them and be their God’ (Revelation 21:2, 3).

New Zion refers to this dwelling place which the Lord desires, and which He requests His people to make for Him in order to dwell among them. This will become clearer in the following points as we go further in the biblical revelation. 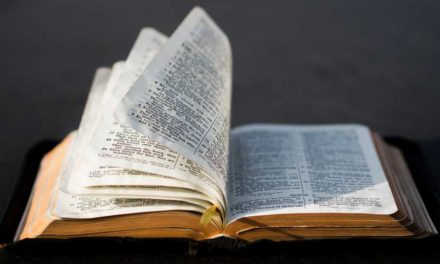 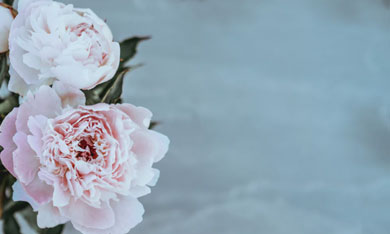 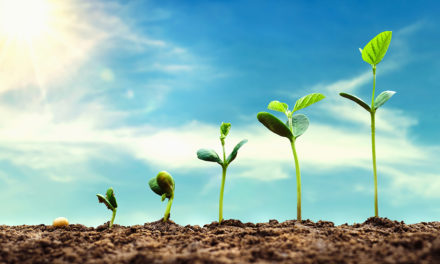 Heart: the Parable of the Sower 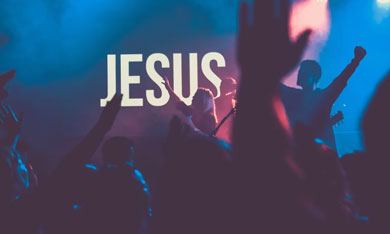 Proclaiming the King and the Kingdom of God